What you need to know about Rabies

Rabies is a preventable viral zoonotic* disease most often transmitted through the bite of a rabid animal which infects the central nervous system of mammals, ultimately causing disease in the brain, and death by progressive and fatal inflammation of the brain and spinal cord.

Clinically, it has two forms:

*Zoonotic disease: A disease that can be transmitted between animals and man.

Rabies virus belongs to group of viruses, with a distinct “bullet” shape – classified as the Rhabdoviridae family, which includes at least three genera of animal viruses, Lyssavirus, Ephemerovirus, and Vesiculovirus. The genus Lyssavirus* is responsible for classic rabies, as well as the Lagos bat, Mokola virus, Duvenhage virus, European bat virus and the Australian bat virus.

In South Africa rabies is an endemic disease with an incubation period of weeks to months from the exposure event, depending on how and where the virus enters the body.

The primary host species for rabies in South Africa are dogs, black-backed jackals, bat-eared foxes and yellow mongooses. A Spill-over to other wildlife and domestic species do occur, sometimes in locations where the disease is not often reported.

The number of cases of rabies in dogs fluctuates, due to the distribution of the primary wildlife hosts, as well as the level of vaccination levels in any given area.

Infection occurs when an animal (or human) is bitten by a rabid animal carrying virus in its saliva. The virus is transmitted into the bite wound, enters peripheral nerves and makes its way via these nerves to the central nervous system

Approximately 99% of human infections are acquired from the bite of an infected dog.

Although fatal once clinical signs appear, rabies is entirely avoidable as vaccines, medicines and technologies have long been available to prevent death from rabies.

Most rabid animals show signs of central nervous system disturbance, and the most reliable indicators are sudden and severe behavioural changes and unexplained paralysis that worsens over time.

People can be infected by this form when examining the dog’s mouth or giving it medication with bare hands. Paralysis progresses throughout the body and death occurs within a few hours.

Diagnosis is difficult, especially in areas where rabies is not common. 𝘌𝘢𝘳𝘭𝘺 𝘴𝘵𝘢𝘨𝘦𝘴 𝘰𝘧 𝘳𝘢𝘣𝘪𝘦𝘴 𝘤𝘢𝘯 𝘣𝘦 𝘦𝘢𝘴𝘪𝘭𝘺 𝘤𝘰𝘯𝘧𝘶𝘴𝘦𝘥 with other diseases or with normal aggressive tendencies. A rabies diagnosis can only be confirmed with laboratory samples taken from the brain. The animal must be euthanized, and the remains sent to a state laboratory for analysis. Extreme care must be taken with the whole process, as the carcass is considered potentially infective.

Knowing the prevalence of Rabies in your area is key to recognising a potential rabies case.

At the time a potentially rabid animal bites you, there’s no way to know whether the animal has transmitted the rabies virus to you. For this reason, treatment to prevent the rabies virus from infecting your body is recommended. Consult your doctor if you think that you have been exposed.

If Rabies infection is a possibility, you’ll receive a series of injections to prevent the rabies virus from infecting you.

If the animal that bit you can’t be found, it may be safest to assume that the animal has rabies. But this will depend on several factors, such as the type of animal, the area and the situation in which the bite occurred.

– A fast-acting shot (rabies immune globulin) to prevent the virus from affecting you.

Rabies is a controlled animal disease in South Africa. All domestic pets, that are susceptible to Rabies, must be vaccinated to prevent disease. Vaccination intervals depend on the prevalence of Rabies in the area in which you live.

Consult your local veterinarian, or the local State Vet Office, who will be able to advise you.

People at risk, like Vets, are routinely vaccinated against rabies every 3 years to help protect them in the case of exposure. Any person, who is considered potentially at risk, can choose to be vaccinated.

Rabies is a real risk in parts of South Africa. People should be informed about the disease prevalence in their area and how best to recognise, respond to and prevent Rabies.

Ensure that your pets are vaccinated against Rabies.

This article is produced by SAVetshops, in the interest of informing people and sharing information. It is not considered a reference article or a definitive medical reference. Source references are listed below and any person wishing to know more should consult these references, their local vet, state health service or doctor.

Graphs comparing rabies in humans and dogs in Latin America and KZN https://www.researchgate.net/figure/Rabies-cases-in-humans-and-dogs-for-A-Latin-America-1982-2013-and-B-KwaZulu-Natal_fig1_283584138 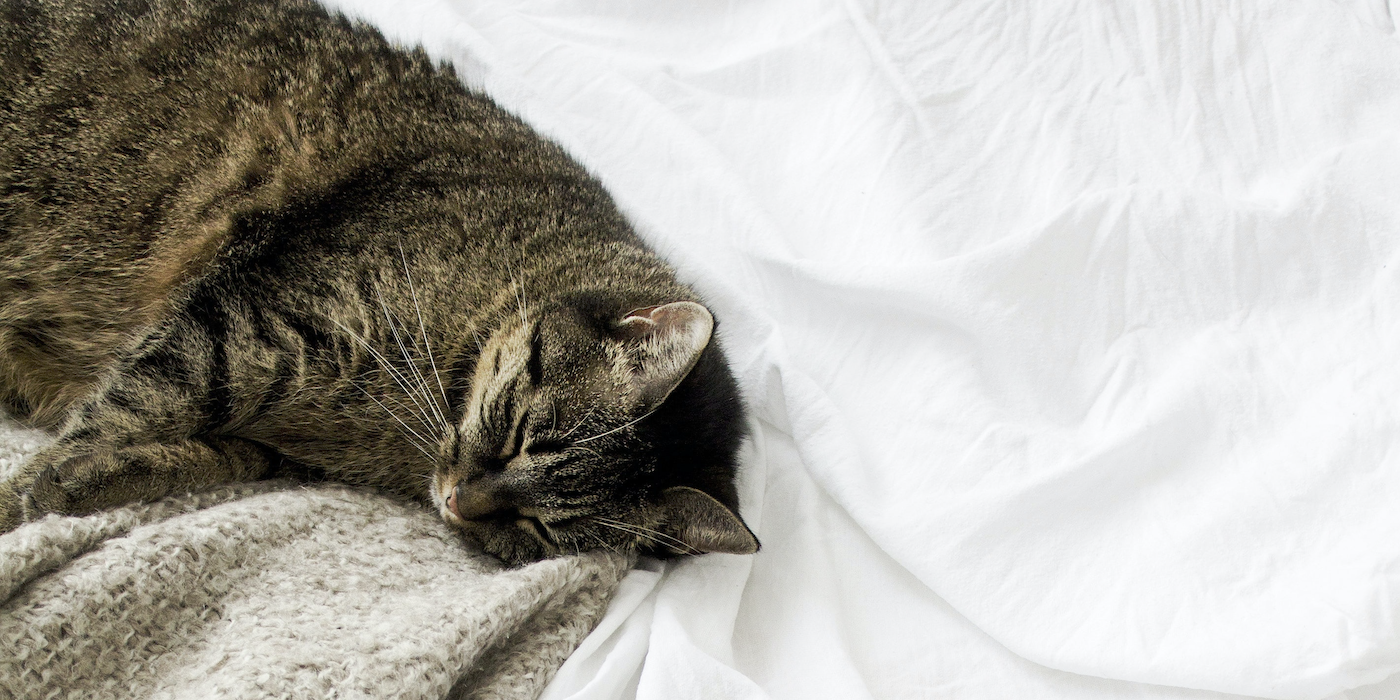 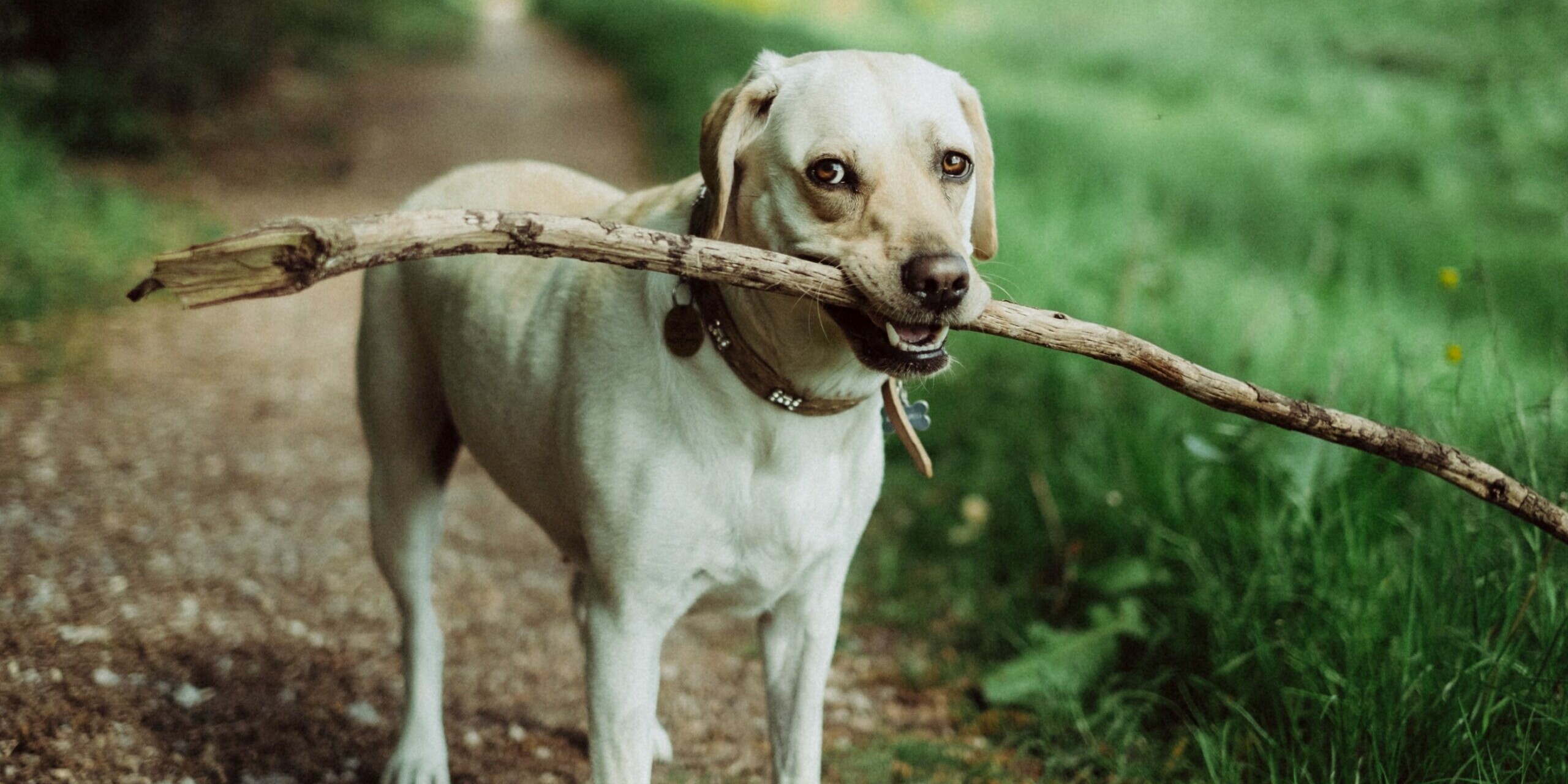 Pets are most vulnerable at this time to many…