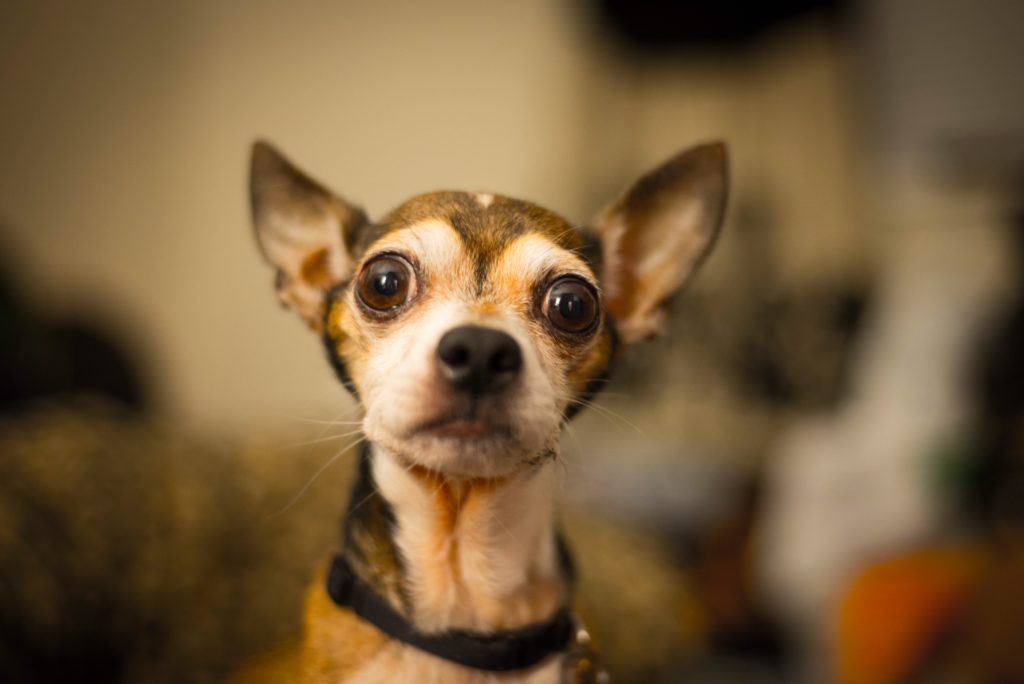 Seeing a seizure for the first time can be an alarming and frightening experience. They come on suddenly and usually with very little warning.

Seizures can be caused by genetic conditions, toxins, kidney failure, liver failure, brain trauma, brain tumours or abnormalities of the blood, or they can be unexplained and are then called idiopathic.

Epilepsy is a condition caused by the uncontrolled firing of certain neurons in the brain causing recurrent seizures. The cause is usually unknown (idiopathic), but genetics can be a factor.

Certain dog breeds are more prone to Epilepsy. These include:

There also appears to be a familial component to Epilepsy, meaning that the condition is passed on through the generations. Dogs with Epilepsy should ideally not be used for breeding.

A diagnosis of genetic or idiopathic epilepsy is really only made once the other causes of seizures have been ruled out by your vet.

Your vet will do a thorough clinical and neurological examination, test a urine sample and run a series of blood tests before making a diagnosis of Epilepsy.

If your dog is having frequent seizures, you vet will recommend long-term medication. In most cases this is in the form of tablets, that are given life-long to suppress seizure activity. In cases where one drug is insufficient to control the seizures, a combination of drugs can be used. With some of these medicines, regular blood tests are necessary to ensure that the blood level of the drug is in the safe and effective range.

Several new generation medications are now available on the market enabling us to give our patients excellent quality of life.

As mentioned before, an uncontrolled seizure of more than 90 seconds duration or recurrent seizures at very short intervals is an emergency situation requiring veterinary intervention. Take these patients to your nearest veterinary practice immediately where they will receive intravenous anti-seizure medication.

Allowing epileptic dogs to swim is discouraged, because of the risk of drowning during a seizure. All areas of open water in our Epileptic patient’s environment should be covered to protect them in the case of an unexpected seizure.

So in conclusion, although a diagnosis of Epilepsy can seem frightening at first, once the diagnosis is made and the treatment is instituted, these patients generally have excellent quality of life.